Thinkwing Radio with Mike Honig (@ThinkwingRadio) is now on Wednesdays at 11AM (CT) on KPFT-HD2, Houston’s Community Station. You can also hear the show:

Welcome to Thinkwing Radio with Mike Honig where we discuss local, state, national, and international stories. My co-host and show editor is Andrew Ferguson.

Pledge to support KPFT by Text:  Listeners can now text “GIVE” to 713-526-5738 and they’ll receive a text message back with a link to KPFT’s donation page, with which they can make their tax-deductible pledge on-line at their convenience. 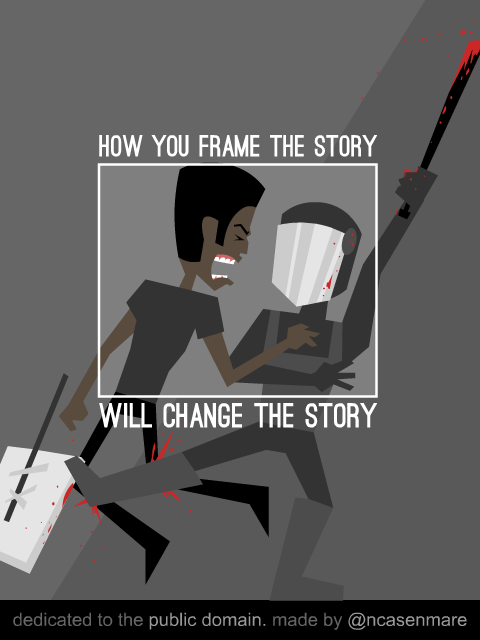