I never thought I would say this, but I’m going to send $100 to Jill Stein. I’m counting on her to keep her promise and put every cent DONATED for the recount TOWARDS the recount.

I encourage like-minded folks to do he same.  ~ Mike H

Election Integrity depends on YOU! – Recounts in WI, MI, & PA

Congratulations on meeting the recount costs for Wisconsin. Raising money to pay for the first round so quickly is a miraculous feat and a tribute to the power of grassroots organizing.

Now that we have nearly completed funding Wisconsin’s recount (which is due on Friday), we can begin to tackle the funding for Michigan’s recount (due Monday) and Pennsylvania’s recount (due Wednesday). The breakdown of these costs is described below.

#Recount2016 <=THIS LINK TAKES YOU DIRECTLY TO THE RECOUNT FUNDING PAGE

On November 23, the Stein/Baraka Green Party Campaign launched an effort to ensure the integrity of our elections. With your help, we are raising money to demand recounts in these three states where the data suggests a significant need to verify machine-counted vote totals.

In true grassroots fashion, we’re turning to you, the people, and not big-money corporate donors to make this happen.

#Recount2016 <=THIS LINK TAKES YOU DIRECTLY TO THE RECOUNT FUNDING PAGE

Details You Need to Know

In 2004, the Cobb/LaMarche campaign demanded a recount in Ohio. Because of their efforts, an election administrator went to jail. We also exposed the profound problems with DRE machines, which helped launch an election integrity movement. That provoked California to engage in a “top to bottom” review of their voting system, which culminated in the abolition of DRE machines.

Election integrity experts have independently identified Michigan, Pennsylvania and Wisconsin as states where “statistical anomalies” raised concerns. Our effort to recount votes in those states is not intended to help Hillary Clinton.

These recounts are part of an election integrity movement to attempt to shine a light on just how untrustworthy the U.S. election system is.

We cannot guarantee a recount will happen in any of these states we are targeting. We can only pledge we will demand recounts in those states.

Here are the filing fees and deadlines for each state:

Those are filing fees alone. The costs associated with recounts are a function of state law. Attorney’s fees are likely to be another $2-3 million, then there are the costs of the statewide recount observers in all three states. The total cost is likely to be $6-7 million.

You can donate up to $22,700 per person by contributing up to $2,700 on this page PLUS $10,000 to each of the following state Green Parties that have allowed contributions to kickstart the recount initiative: 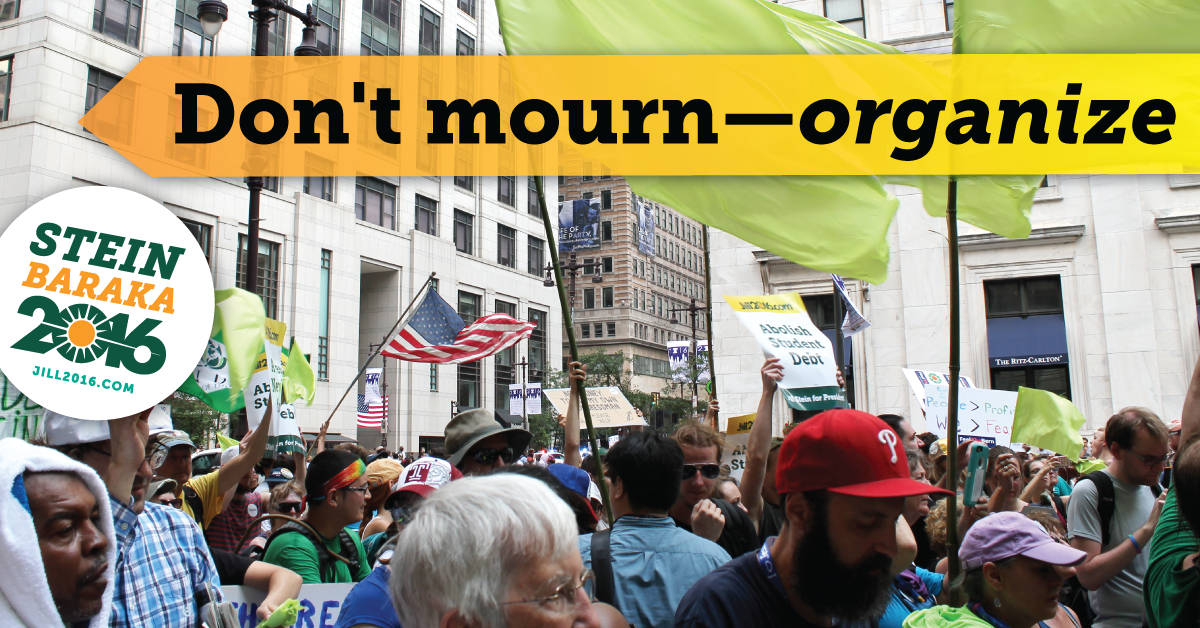