We take callers during this show. 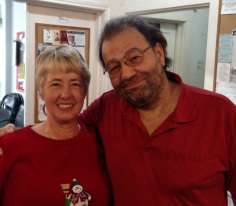 SOURCES WHICH MAY BE RELEVANT TO OTHER DISCUSSION:

KPFT is a 501(c)3 non-profit, and it can always use your tax-deductible support.  Most of the folks who work and broadcast at KPFT are volunteers, but it still has fixed and variable expenses, and it still costs $150/hour, 24/7/365 to keep KPFT on the air.
KPFT Donation Page